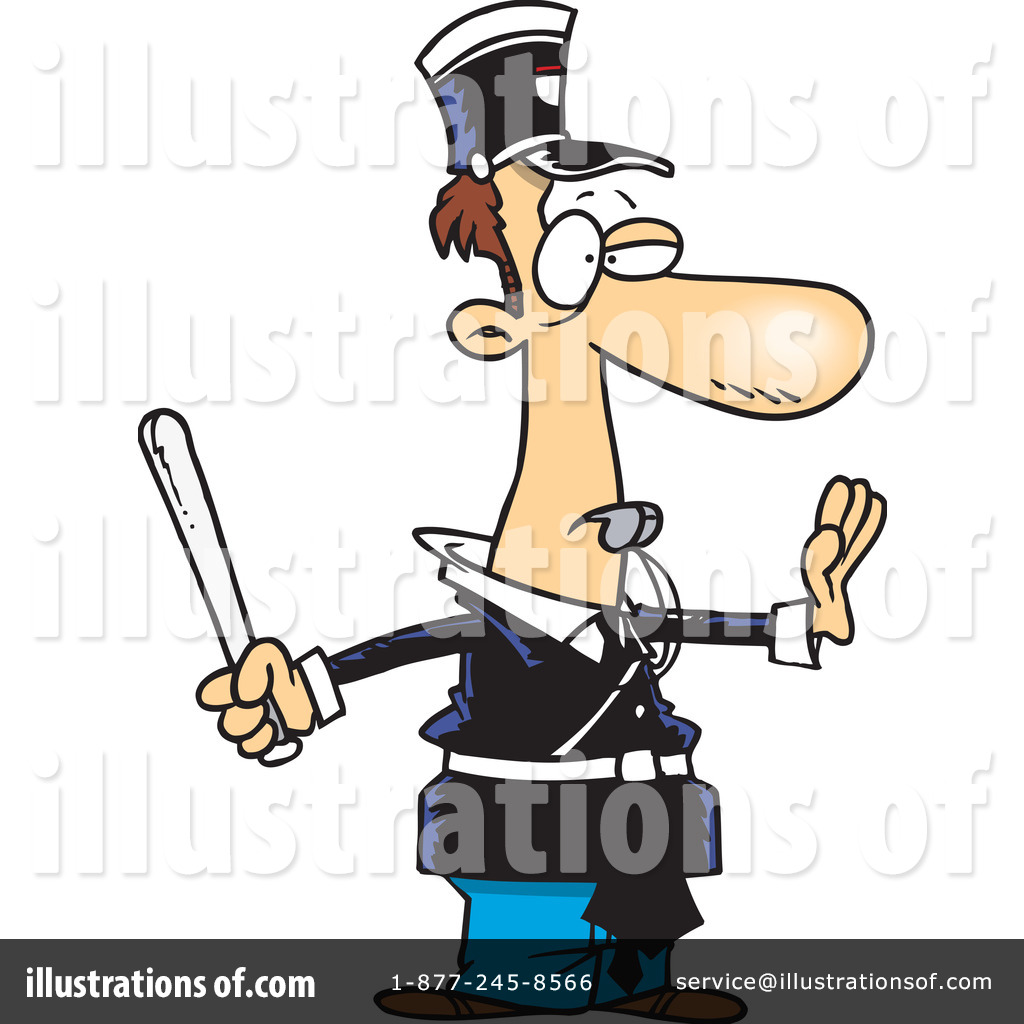 Dealer - Acronym for Types Of Accounts 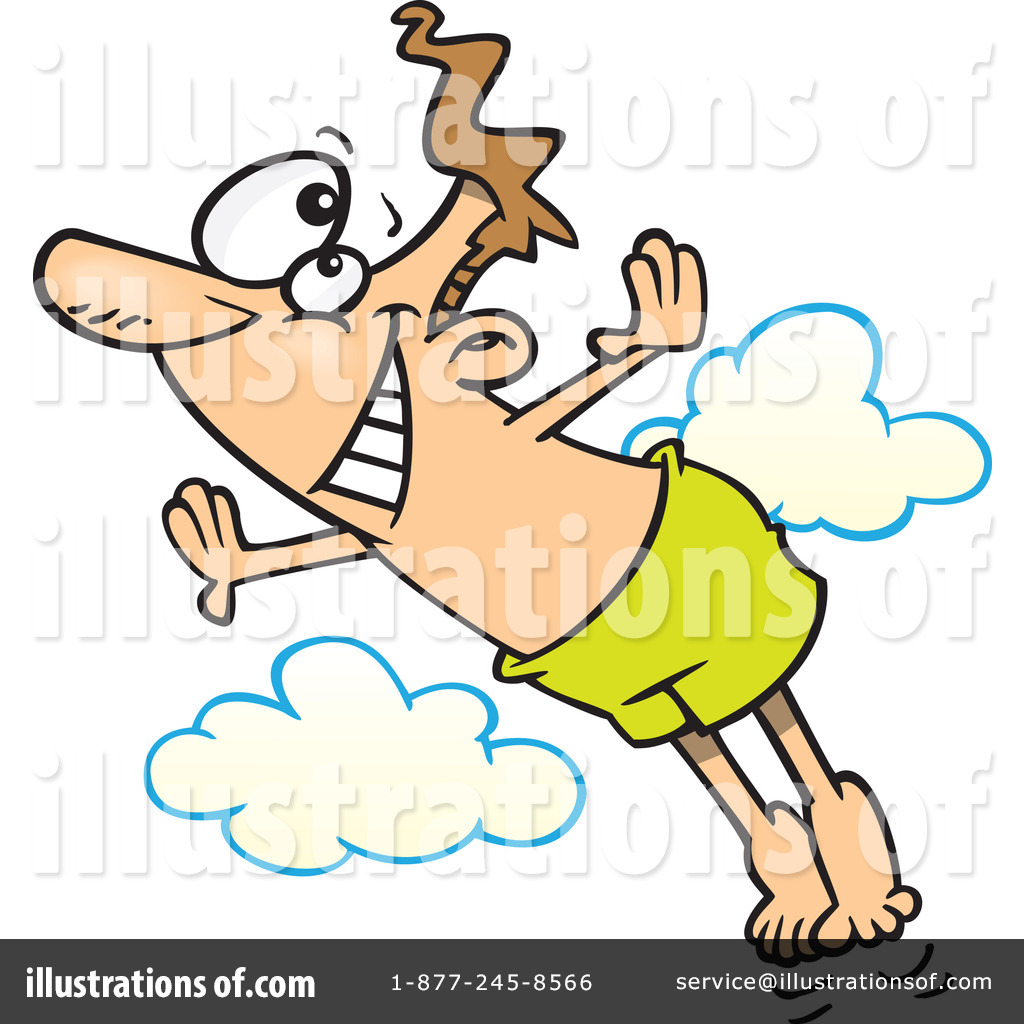 One man's bug is another man's swarm. What else can I say? Unfortunately since I'm away and on holidays I had to resort to my archives for this one.

I usually try and come up with a new idea for Illustration Friday. Saturday, February 5, Reverse. Isn't that just the way it goes. You start out enjoying a nice day in the park and suddenly, BLAM!

Some things are best left to the professionals. My Illustration Friday endeavor for this week. I lost count of how many preliminary ideas I tossed in the trash before I settled on this one.

Hope it works Saturday, January 29, Surrender. My Illustration Friday contribution for this week. It occurred to me that sometimes we hesitate to make a decision when it's in our best interest to come to a quick decision.

This poor fellow needed persuasion. Tuesday, January 11, Deja Vu. The Illustration Friday theme for this week was quite the challenge.

It actually took me a lot longer than usual to come up with an idea. Not sure I'm entirely satisfied with this solution but it is what it is.

Wednesday, December 15, Phenomenon. I don't know about you but I might consider an alien abduction to be some sort of a phenomenon. Not knowing if I'll be contributing to the next Illustration Friday theme or not, I want to take the opportunity to say Merry Christmas to everybody.

Friday, October 29, Spent. You know what they say, Easy come, easy go Friday, October 22, Racing. Yep, all you really need is a pair of goggles and a nifty silk scarf and if nothing else, you at least look fast Thursday, September 16, Proverb.

I'm running a little behind with this week's Illustration Friday submission. The theme of course reminded me as I'm sure it did you as well of that well known Chinese proverb that states, "He who waits with mouth open, hoping for roast duck to fly in, will have a very long wait.

My money's on the duck. Friday, August 27, Immovable. An immovable object need not necessarily be large. Sometimes an object is immovable because it has been rendered thus by external forces.

Man, sometimes I'm so philosophical I could just And thus, my Illustration Friday submission for this week.

Monday, June 28, Satellite. Isn't that nice? He has his own personal satellite? Tuesday, June 22, Paisley.

Now I like paisley as much as the next guy bitbut I also believe in a little moderation in all things. I'm getting this out a little late for last week's Illustration Friday theme.

Oh well Friday, June 11, Ripple. I wanted to avoid water for this Illustration Friday assignment - too predictable. Now this may not qualify as your typical "ripple effect" but I think a "domino effect" qualifies as a close second.

Saturday, June 5, Trail. This week's Illustration Friday contribution. I never could figure out how my mom always found out when we got into things.

Guess I wasn't too good at hiding the evidence. Friday, May 21, Early. The Illustration Friday theme this week is 'Early".

Some folks don't handle early so well. Particularly if the sun isn't up yet. Friday, April 23, Ahead. The theme for this week on Illustration Friday was 'ahead' but perhaps I should have labeled this 'paranoia' instead Friday, April 16, Detective.

I recalled that detectives used to be called Gum Shoes and thus my inspiration. Friday, March 26, Rescue. So much for good intentions.

Sometimes we're almost better off duking it out with the sharks Friday, March 19, Expired. Expired is the Illustration Friday theme for this week.

Don't you love it when you go to pour a glass of milk and you get lumps? Monday, February 8, Mud. You know, I'm sure his mother won't notice.

This brought back memories. Now all he has to do is leave is shoes stuck in the mud and the memory is pretty much complete. Friday, January 22, Clumsy.

Loving your cartoon style, they are fun and eye catching. Your images are fabulous! My favorite thing about them is that they appeal to younger kids I have a difficult time finding age-appropriate clip art for my older students with special needs.

Thank you so much! As usual, your graphics never disappoint! They are always delightful and unique. Keep on drawing!

Love these dogs! I own several sets and I love the way this clip art enhances my task cards and printables. Thanks for awesome clip art, Ron.

I am a devoted fan! I first bought the bundle on your banner advertisement. Now I just got this, I am literally addicted to your drawing style!

You are helping me create awesome products. My kids are going to be so happy not to have just primary grade clipart anymore!

Your cartoon type characters are perfect for the upper grades. This age group loves them and I love them because they attract the students' attention.